This mountain isn’t particularly tall (800m) but definitely aptly named. The last 300m of ascent are a straight shot up slippery scree to a razor blade like summit, completely exposed to the thundering wind gusts of Patagonian summer. Not somewhere to dawdle.

The trail begins on the south side of the primitive camping area on the eastern shore of Lago Blanco. It begins as an easy to follow path along the lake. Eventually the trail along the shore ends as the sandy coast is replaced with jagged rocks and small cliffs. At this point we turned left into the forest and kept ascending, sometimes following animal paths and sometimes bushwacking through the forest.

Eventually you reach a clearing where many trees have been toppled from a forest fire. Take a break here as it is basically straight up and completely exposed the rest of the way to the summit. Also take extreme caution because winds can be strong and weather can change abruptly. 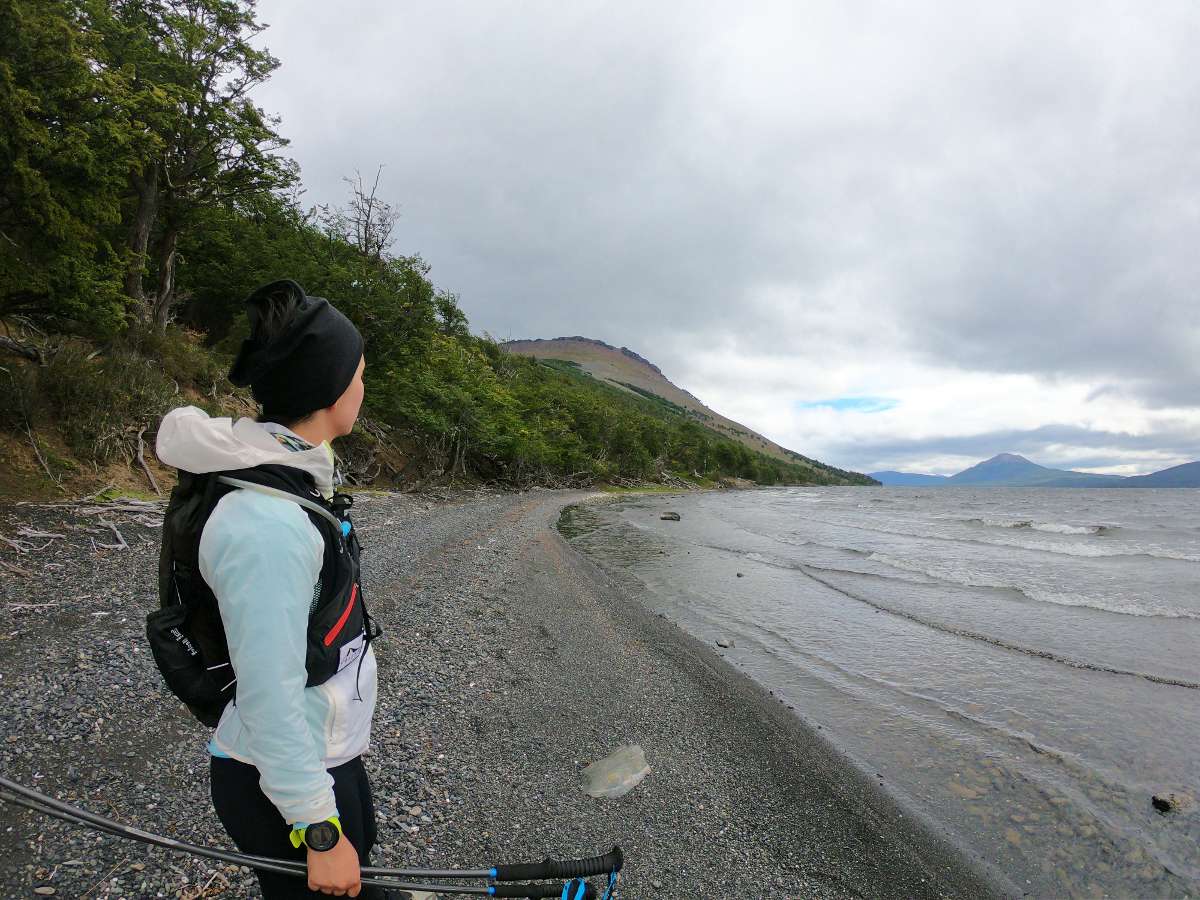 First part of trek follows the shores of Lago Blanco 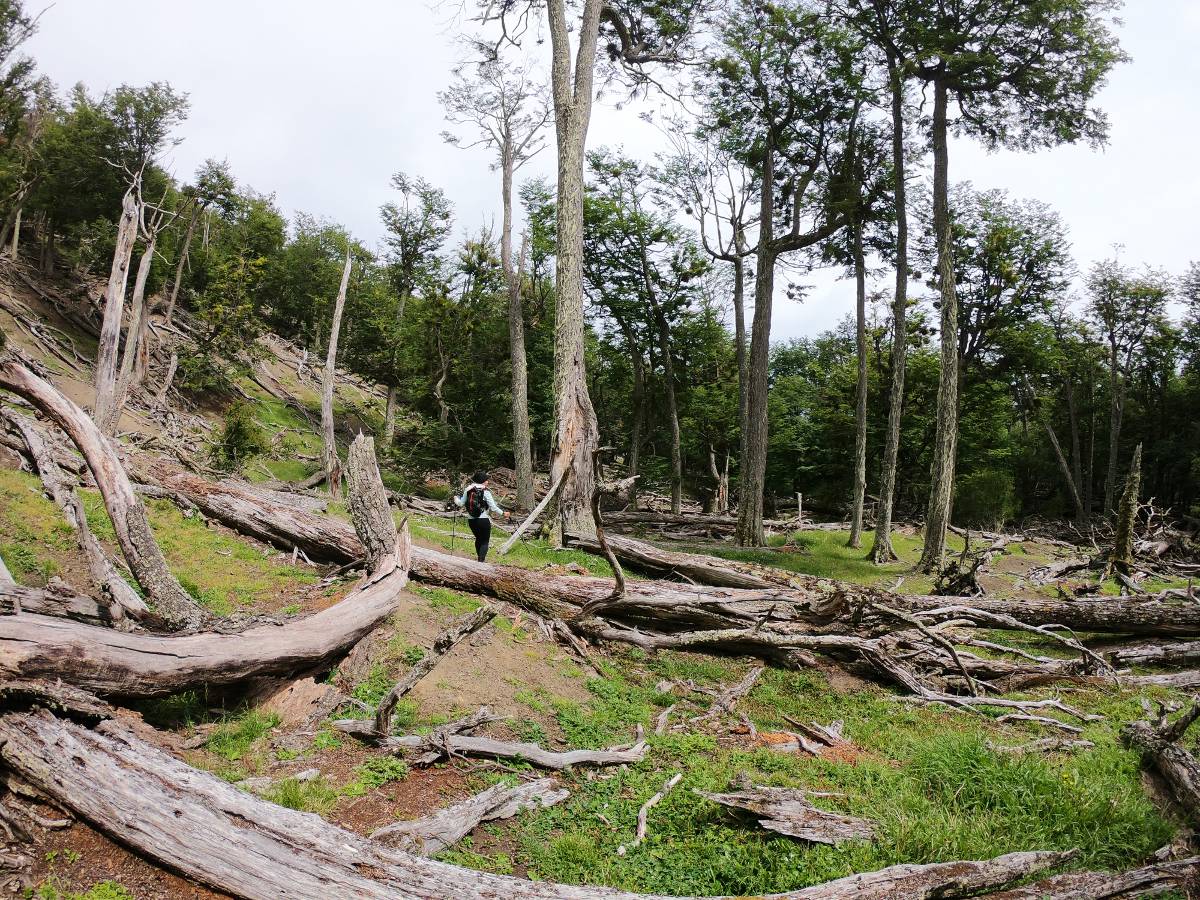 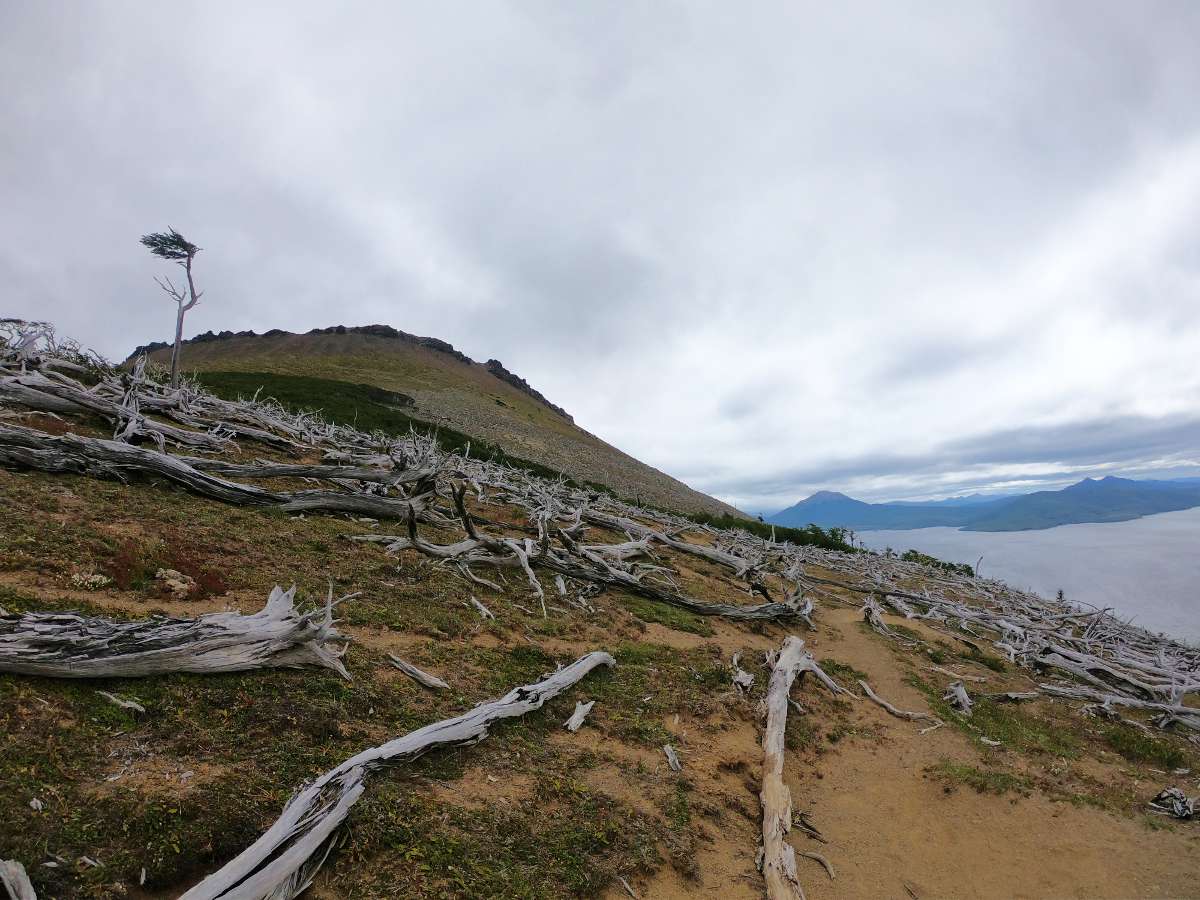 Approaching the summit of Cerro Cuchilla 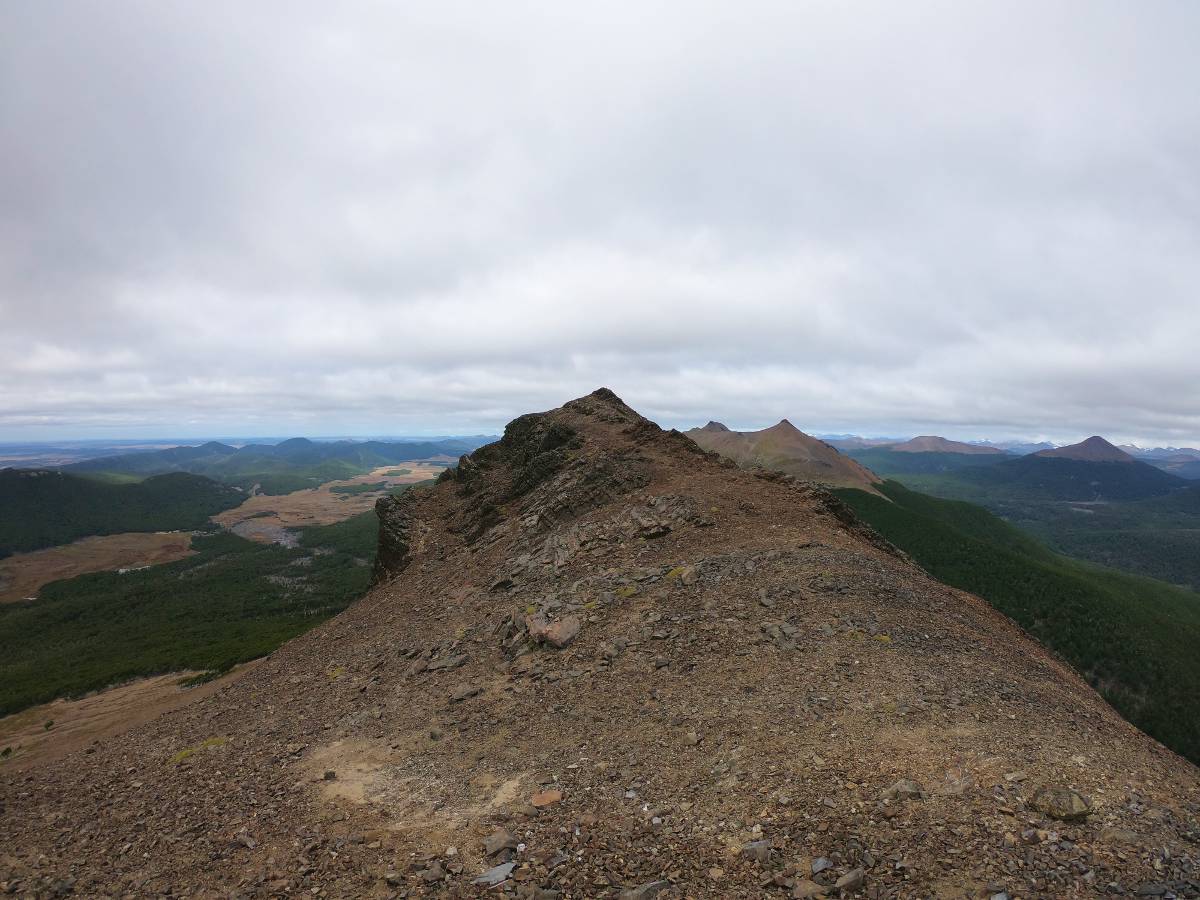 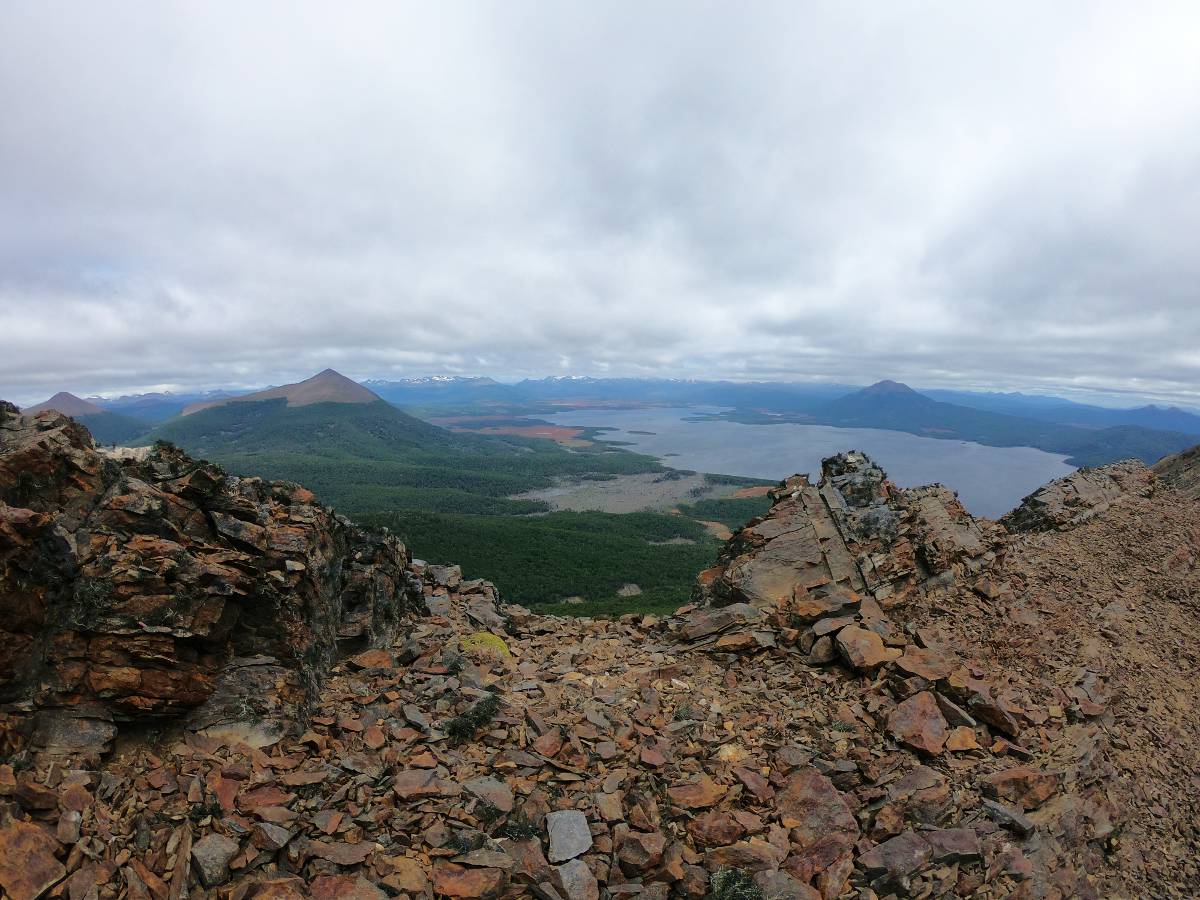 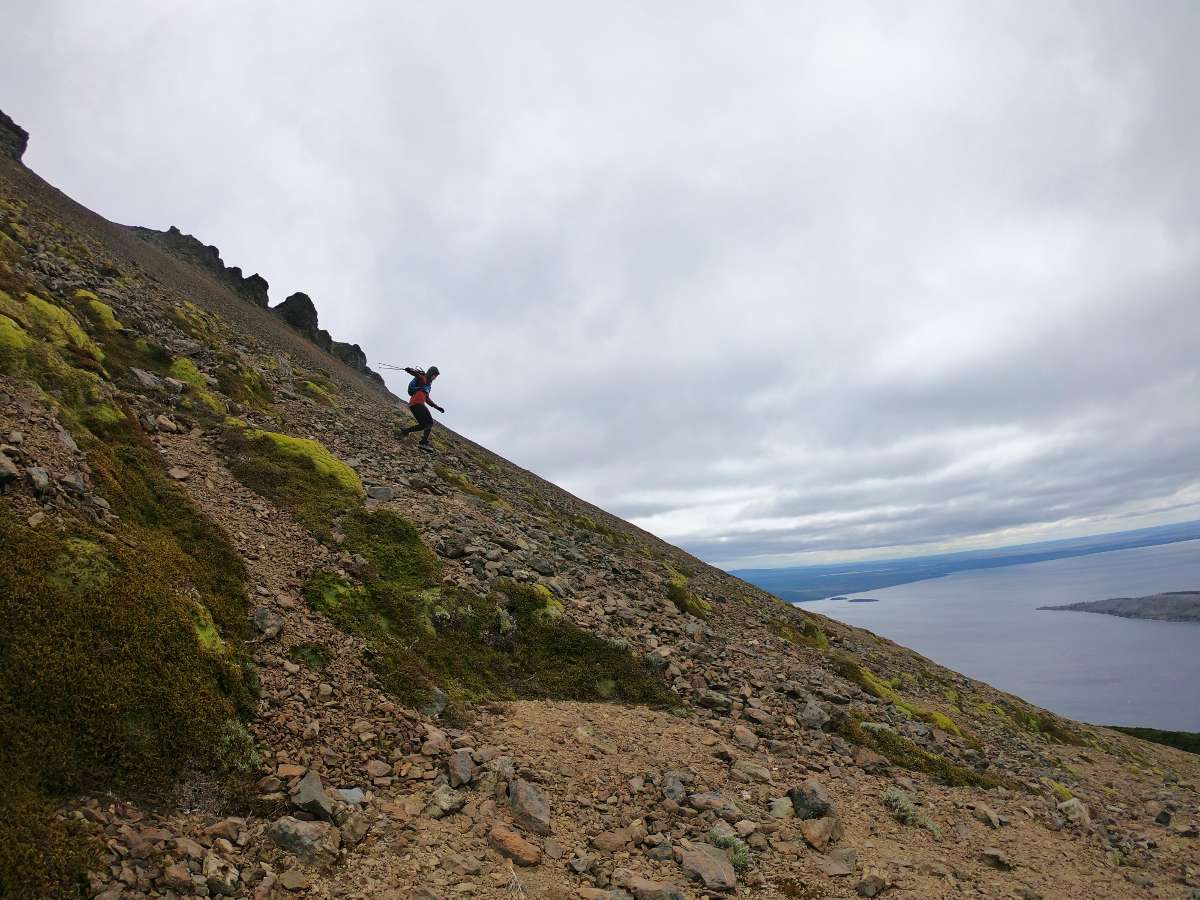 Rapid descent from the summit 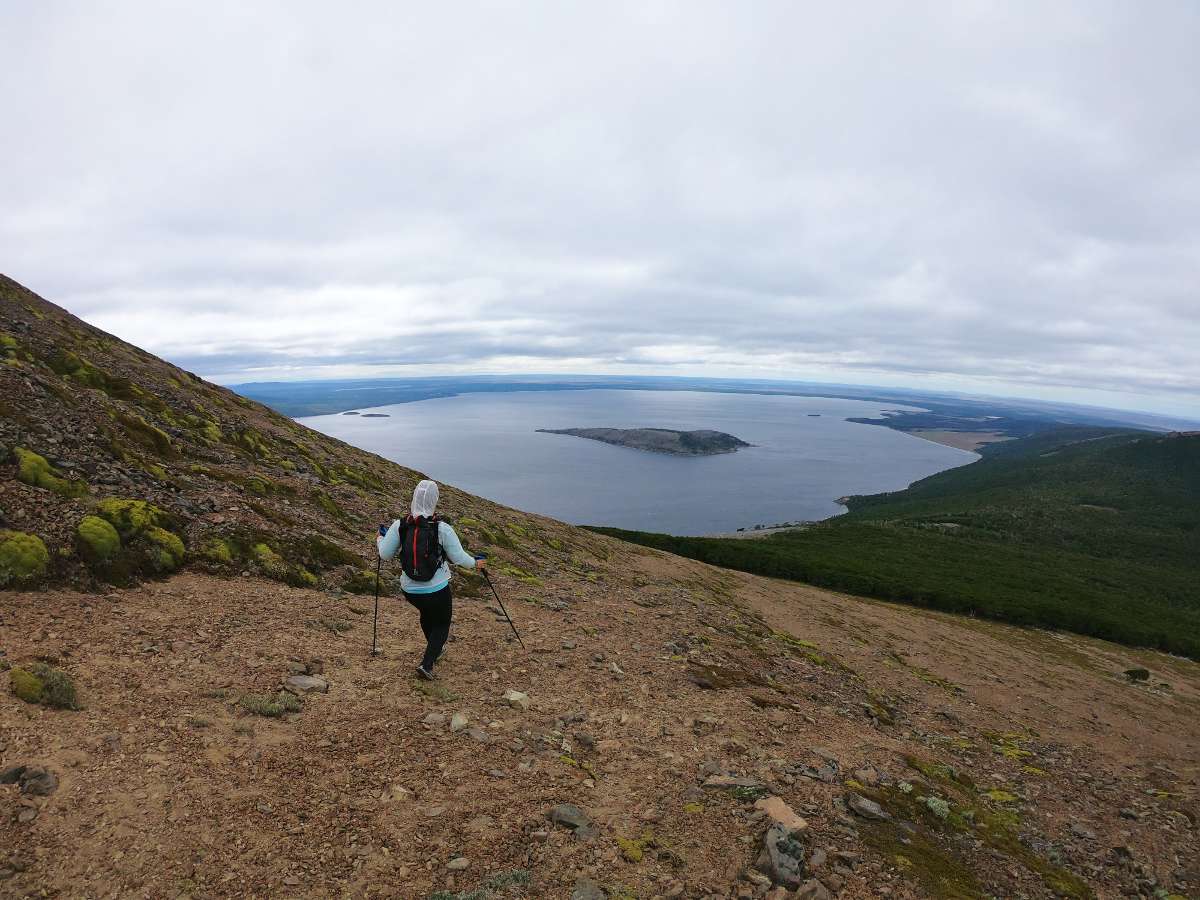